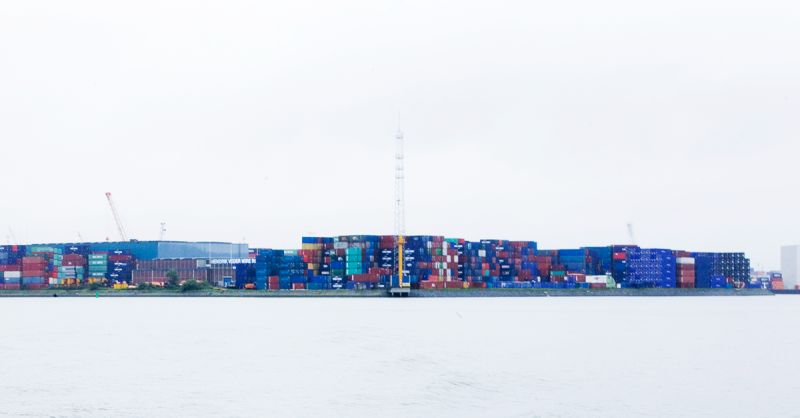 The new Brexit controls announced by the United Kingdom on 1 July have been postponed until the end of 2023. In the autumn, the British government will provide information about what the formalities will look like. So, wait a while with preparation.

When the UK left the European Union (EU), we regained the right to manage our own borders in a way that works for Britain. This includes how we manage imports into our country from overseas. British businesses and people going about their daily lives are being hit by rising costs caused by Russia’s war in Ukraine and in energy prices. It would therefore be wrong to impose new administrative burdens and risk disruption at ports and to supply chains at this point. The remaining import controls on EU goods will no longer be introduced this year – saving British businesses up to £1 billion in annual costs.

Instead the Government is accelerating our transformative programme to digitise Britain’s borders, harnessing new technologies and data to reduce friction and costs for businesses and consumers. This is a new approach for a new era, as Britain maximises the benefits of leaving the EU and puts in place the right policies for our trade with the whole world.

Introducing controls in July would have replicated the controls that the EU applies to their global trade. This would have introduced complex and costly checks that would have then been altered later as our transformation programme is delivered. The challenges that this country faces has underlined that this is not the right thing to do for Britain.

No further import controls on EU goods will be introduced this year. Businesses can stop their preparations for July now. We will publish a Target Operating Model in the Autumn that will set out our new regime of border import controls and will target the end of 2023 as the revised introduction date for our controls regime, which will deliver on our promise to create the world’s best border on our shores.

This new approach will apply equally to goods from the EU and goods from the rest of the world. It will be based on a proper assessment of risk, with a proportionate, risk-based and technologically advanced approach to controls. This includes the Single Trade Window which will start to deliver from 2023, the creation of an Ecosystem of Trust between government and industry, and other transformational projects as part of our 2025 Borders Strategy.

The controls that have already been introduced will remain in place.

Specifically, the following controls which were planned for introduction from July 2022 will now not be introduced:

Where you can get help with importing and exporting

There is a range of webinars and YouTube videos on importing and exporting with the UK and EU that you can watch by going to the help and support for UK transition page.

If you export to the UK, the recently launched UK government Export Support Service is a free service giving you access to online and phone support. You can access it on GOV.UK or by calling +44 (0)300 303 8955 where you will be put in touch with a member of the dedicated export support team in the UK.

The customer service advisers are available to answer your queries on the Customs and International Trade helpline. They’ll help you with importing, exporting and customs reliefs, including rules of origin. Their helpline is open from 8am to 10pm Monday to Friday and from 8am to 4pm at weekends. Call +44 (0)300 322 9434 to speak to an adviser.

Seabourne will continue to provide guidance and support to help you and your business, including information on GOV.UK, and possible changes crossing the UK borders. Do you have an urgent question about how we can help you to trade from and to the UK? Contact us today.

Rules of origin for EU-UK trade

How can we help?

Want to keep up to date with our services? Subscribe to our newsletter.